Not long ago I talked about a brand new game mode that Rockstar was releasing called Tiny Racers. I had also posted a trailer that was released by the game developer showcasing just what this new game mode would look like.

This past weekend I finally was able to try the Tiny Racers mode in GTA 5 and I’m definitely ready to talk about my experience with it.

First off, this mode brings back the original top down view that came from the first Grand Theft Auto games that were ever released. Don’t worry though, the graphics do not match that of those early GTA games.

I must say that I’m really impressed by how the graphics look from this specific vantage point. From the top down view it looks like really high elevated highways and I love how they go between some of the tall buildings of Los Santos and around the mountains outside city limits.

The premise of Tiny Racers is simple. You and 3 other players race on a course high up in the air with a top down view and you want to try to win a round with the overall goal of winning the most rounds to win the whole thing. There are power-ups and the vehicles are easily destructible.

The controls are very arcade like and it can be easy to lose control of your vehicle as well. There are different kinds of power-ups that range from  guns, bombs, missiles, and alternate controls meaning when you enable this, the driving controls will be flipped for other players. 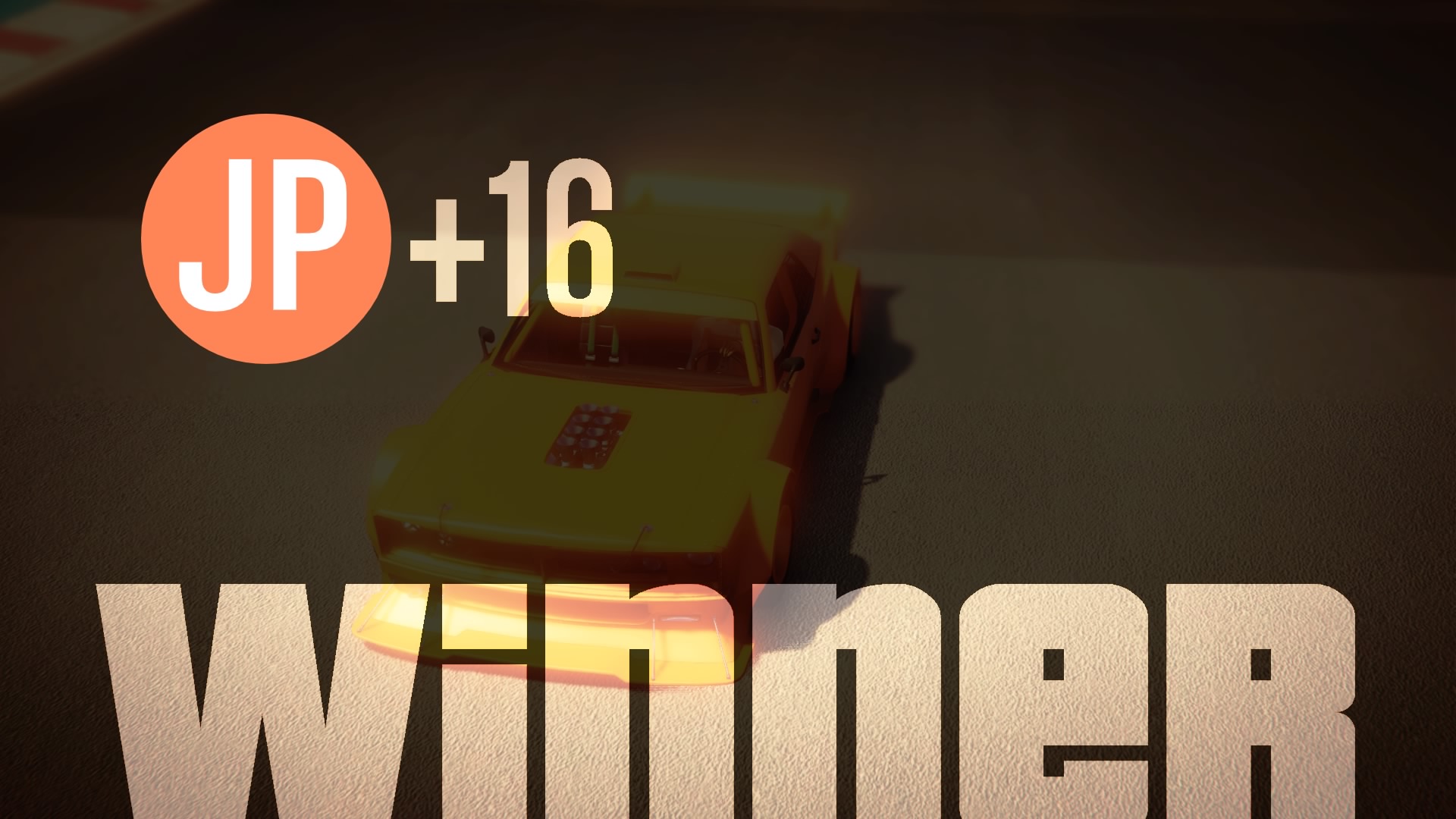 A few other power-ups include changing your vehicle into either a Knight-Rider like vehicle complete with weapons, a Tron like motorcycle that creates a line in which any player that hits it will be destroyed and a ramp like vehicle that can launch the other players into the air.

I do like the Tiny Racers mode, but it is not easy to win the rounds. You can spin out, fall off the track, get destroyed by other players, and the big one, if you get too far behind the leader of the race, a timer will beep and once it counts down to zero, you’re destroyed.

I only won 2 rounds in my first go round of Tiny Racers, but I’m just glad that I at least earn some money for participating in these challenging, but fun races.

If you’ve read a recent post of mine, then you’ll have read that I’m trying to reach having $10 million dollars in the game so that I can buy a few things in particular. I’m ultimately trying to buy the ramp car as that would just be a blast to drive around and cause pedestrians and other players to suddenly launch in the air.

I like that there is a power up in those particular races that let you turn into a ramp car to try and help you win.  Now I will have to say that it is possible that no players will win a round because it’s possible for all 4 players to be killed/destroyed. I’ve seen it happen a few times in a couple of rounds, but thankfully it is rare.

Below is a video of my first time playing Tiny Racers and as I’m sure you’ll see, it doesn’t go my way a lot, but still though it was fun to play and I’m starting to get addicted to them like I am the Survival challenges.