If you’ve been putting off buying and playing some of the great open world games on the PS4, this could be a great time to pick them up especially if you’re wanting to save money. Right now there are some great Amazon video game sales in May on major open world games so I’ll talk about which ones are worth picking up right now.

I will have to say though that these prices are always changing so what I say is a certain price today could change tomorrow so keep that in mind. I will always try though to post game deals each month that you’ll want to take advantage of for open world games on the PlayStation 4.

First up, we have Grand Theft Auto 5. Millions of people have already bought the game and play it a lot, myself included, but there are lots out there who still probably haven’t picked up this game. If you want a physical copy of GTA 5 on the PS4, it is now selling for $39.99 which will save you $20.

You can read my review of the game plus see the many updates I talk about that always seem to be released every other week from Rockstar. The amount of support the developer has given this game just increases the replay value and makes it very hard to put away.

My favorite modes to play in the game, mainly in the online multiplayer part of it, are the Survival challenges and the new Tiny Racers mode. The Cunning Stunt races are also a great one to try out and earn some money in the game.

The Crew is still one of my most favorite open world racers to play. Its large map of an altered version of the United States is just fun to drive around in and the two recent expansion packs just add more replay value.

The good news is that you can now get the Ultimate Edition of The Crew for $26.97 which includes the Wild Run Expansion as well as the Calling All Units expansion. I haven’t played both expansions extensively, but what I have tried of them was enjoyable.

You’ll also get any cars that were released from the Season Pass. I’ve got an upcoming segment where I’ll talking about exploring different parts of the map outside of the major cities in the game since I already covered those. You’ll definitely want to check that out as I’ll be showcasing the different landmarks that are well known in the United States and also happen to be in The Crew.

Next up is Mafia 3. I’ve taken a break from it, but I still come back to it from time to time and play it as I love the fact that it takes place in a 1960s version of New Orleans even though the city is called New Bordeaux in the game.

I originally bought the Deluxe Edition when the game first came out and believe me, I’m glad I did as I’ve got the Season Pass as well as free car for purchasing that version of the game. I had a review of Mafia 3 which you can read here. 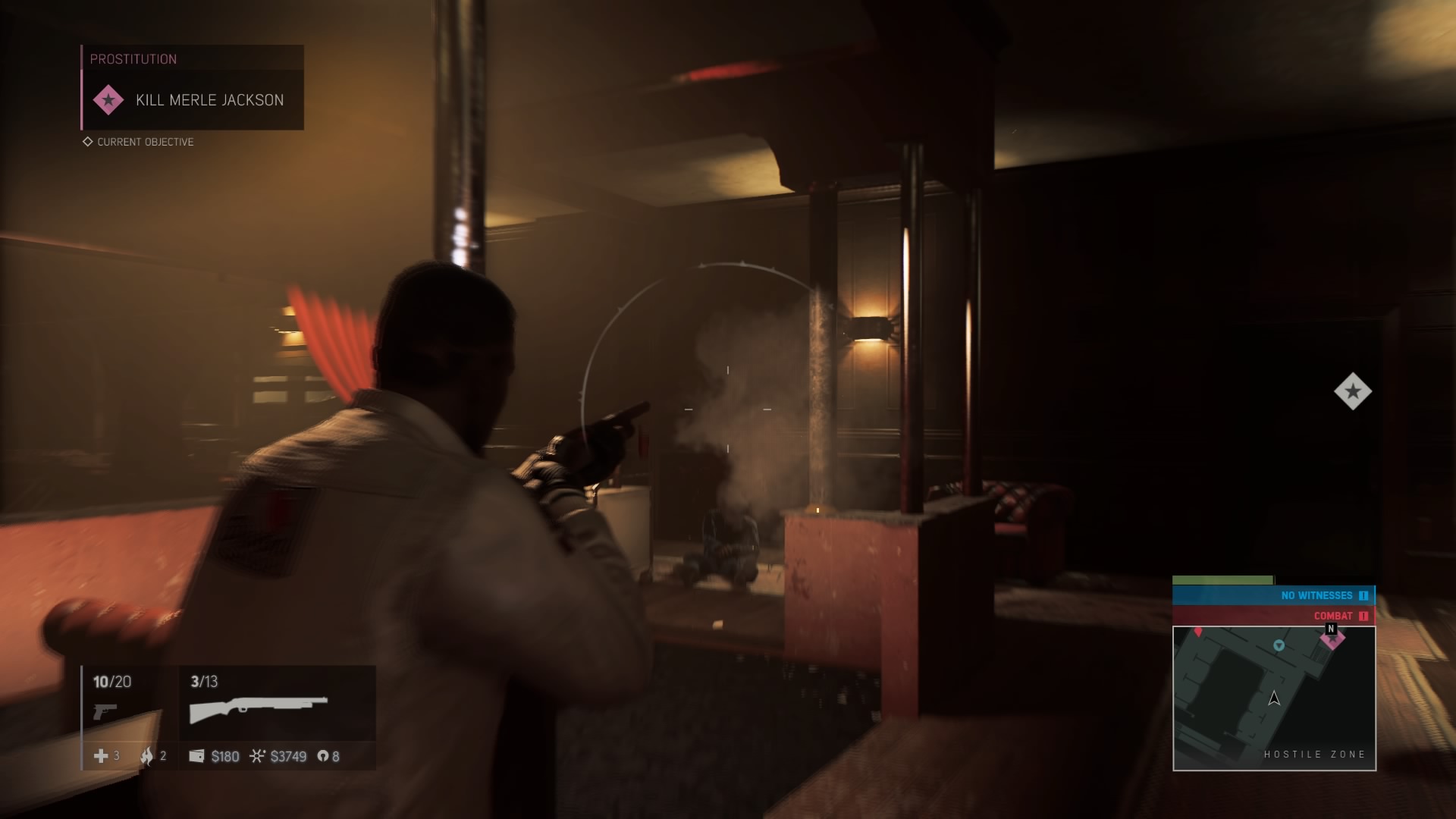 The story in Mafia 3 is incredible and one of the best I’ve ever seen in a video game. If you haven’t played it yet, the story alone makes it worth purchasing the game so I definitely suggest picking up a copy.

Finally we Horizon Zero Dawn. This is a PS4 exclusive open world game and it is a great one to have in your collection. I actually haven’t beat the game yet as I’ve been playing other games and I’ve also been exploring the world in the game when I do play it.

I like the unique story in the game and the character as she gains new abilities to fight the giant robotic creatures in the open world.

Now the game has a small sale going on at Amazon, but it is not a big one as you’ll be saving about $4 or $5 dollars. Still though this is a game worth picking up so any kind of savings on it is better than none. It is selling for $55.22 right now.

There you have it! You now know of some sales happening right now at Amazon on some of the great open world games here in the month of May. These prices will change as they could go higher or lower so you’ll always want to check back to see if there are any new sales happening.

You might want to check out other games on Amazon as well as there are some other noteworthy games to pick up that might be on sale such as Uncharted 4, Far Cry 4, Need For Speed and more.

2 thoughts on “Amazon Video Game Sale in May”