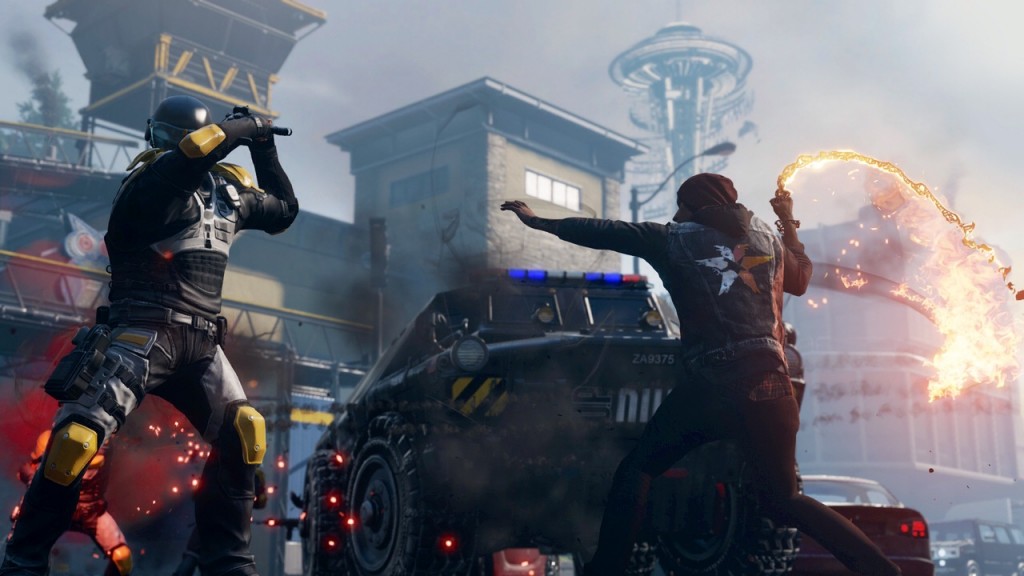 This is a game I haven’t talked about yet on here, but it is a well known exclusive series for the PlayStation and is a free roaming game worth playing.

For those of you who basically would like a comic book like character in a large open world environment with cool powers and whatnot, this is definitely the game for you.

If you are familiar with the Infamous series, this should be familiar territory for you, but this is the first game in the series that is on the PS4 and it is a graphical powerhouse. The lighting and particle effects are promised to be second to none and it is really the first game on the PS4 to show what the system is capable of graphically.

The game is out now and I plan to pick this up soon, give it a whirl and post a review of it here. It has been getting a lot of positive reviews elsewhere and has already sold quite a few copies. This is a must have for any PS4 owner.