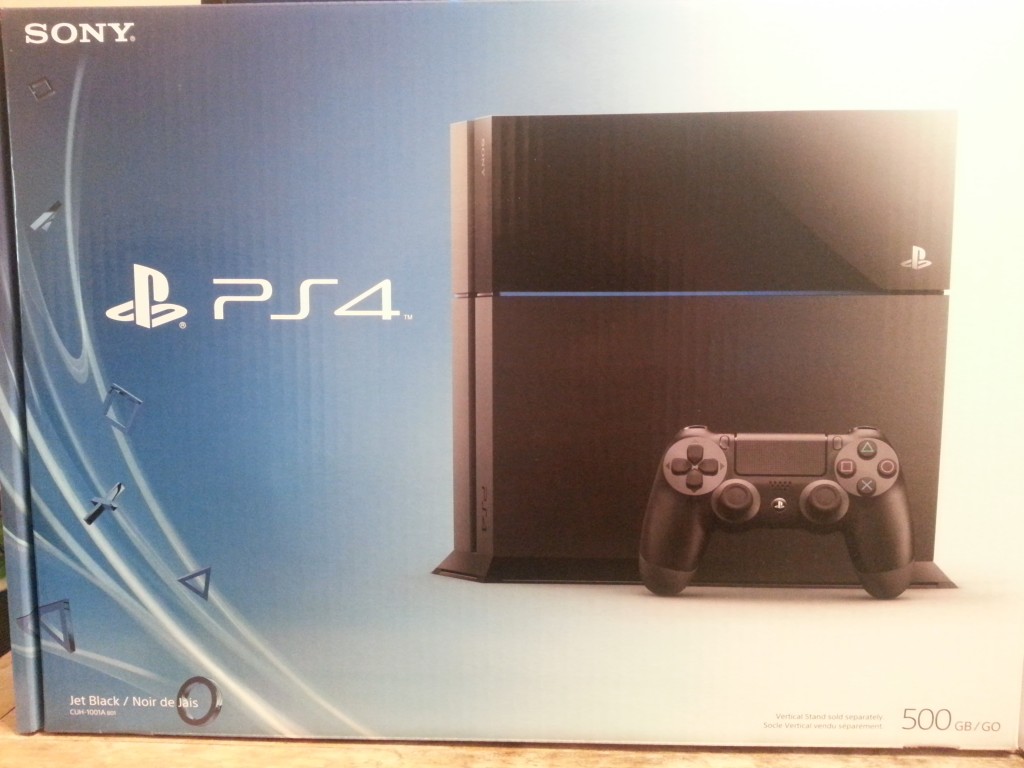 Here’s some information regarding the PlayStation 4 console specs as mentioned by Sony. As you’ll be able to see with the following info of the insides of the system, it is quite powerful and more than capable of handling the new generation of open world games to come.

Basically to break that all down in simpler terms, the processor in the PS4 is extremely powerful with 8 cores that are like their own separate processors that handle specific tasks and it is made by AMD.

Now the memory on the system is substantially more than what the PS3 has. The PS3 has 512MB of Ram, while the PS4 has 8GB which is 16 times more memory than the PS3 and it is GDDR5 which is very fast memory even a little bit faster than the memory in the Xbox One.

The Graphics in the PS4 are now much closer to the more powerful gaming PCs (although PCs will always be ahead of home consoles  because they are always upgradeable with the greatest and newest graphic cards, processors and ram.)

It has a 500GB hard drive which is pretty decent when it comes to storage (but with games getting bigger especially with HD, it can actually fill up quickly). The good news is, the hard drive can be replaced with a bigger hard drive and you can do it without voiding the warranty.

The Blu-ray drive is also faster than the one in the PS3, however one difference is that it will not play 3D movies. 3D has not really caught on very much by the public and honestly, Sony can add it in the future via a system update if it so chooses like it did with the PS3.

It has built in Wi-Fi, has fast USB 3.0 ports, has a share button on the controller to share your favorite moments in the game and the interface, at least in my opinion, is easier to navigate. You can get Netflix on it and other popular media apps, but the PS4 is geared more so to gaming instead of focusing majorly on controlling the living room. With the power of the PS4 and the system tuned more for games, this means much bigger maps to roam around in, greater attention to detail and a much better focus on the cohesiveness of the game world. The PS4 is selling very well and is at times hard to find in stores. With great games coming to the PS4 in the future, the PS4 promises to keep on selling and be the system of choice for developers. I’m very happy with the PS4 right now and you should get yourself one as soon as you can.