I have not said a lot about this wonderful upcoming racer, but The Crew on the PS4 promises to be one of the most exciting and largest open world driving games to come out yet! This is definitely the game I’m most excited about coming out this year and I know I will definitely be playing this game for quite a long time. You may be wondering what makes The Crew so different from other races especially some of the other well known open world racers? Well how about the entire United States to roam around in?! Yes, you heard that correctly the US is your driving playground! 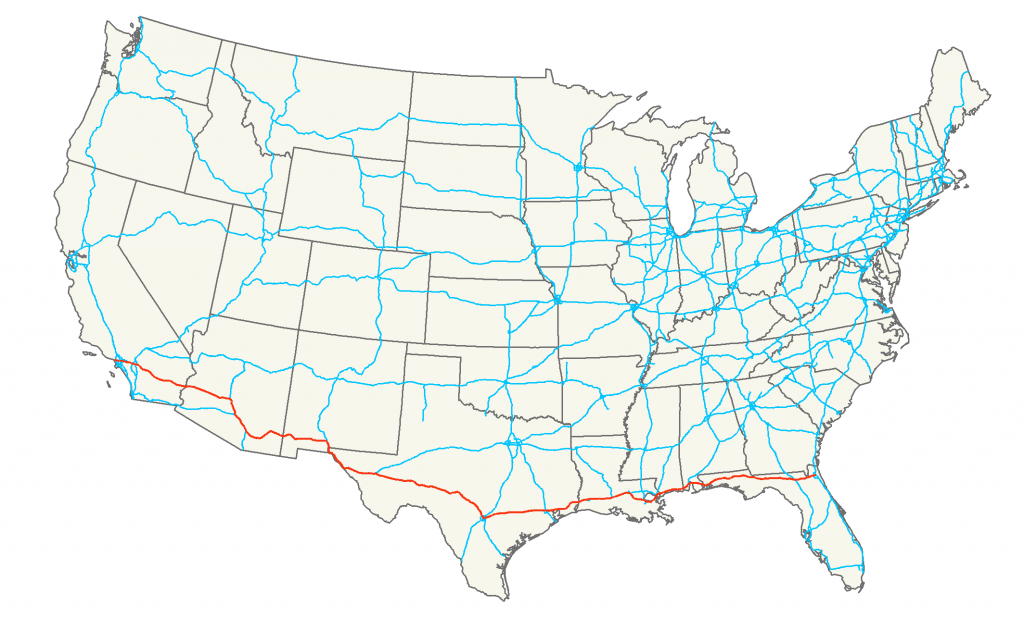 Now the actual game map will not be quite to scale of the actual entirety of the US. As much as I would love that, it would take forever to drive around, not to mention the detail of trying to get every single city, town, street, road, highway and whatnot would pretty much cause the PS4 to explode even as powerful as it is. Don’t worry though, the game developers at Ubisoft have promised the actual game map of the United States will still be quite huge and it has been said that at the minimum, it will take you 90 minutes to drive from coast to coast. Here is a list of the known cities that will be in The Crew:

As you can see, that is quite an impressive list and each city promises to have their own actual feel or style, for example, Detroit will feel like you’re driving through a gritty, industrial wasteland in parts of the city. Miami will feel and look like a Caribbean city complete with palm trees and lush beaches that it is known for. Also remember that this is just an official list of cities promised to be in the game. There can always be more not to mention the different types of terrain from the plains and fields of the Midwest, to the swamps of Louisiana in the south, to the mountains around Salt Lake City and the coast of California. One amazing thing about The Crew is that there will be no loading screens or pauses to bring up another section of the map. The only loading screen you have to worry about is when you first boot up the game and also similar to Need For Speed Rivals, the line between single player and multiplayer will be non-existent. You can drive, race, or do whatever with other people in the game at anytime. There will be quite a large list of cars in the game such as the Ford Mustang to the Lamborghini Murcielago and you’ll be able to customize each vehicle quite extensively even to the point where you can make a vehicle better suited to drive off-road and believe me, you will not be just confined to the highways as you’re encouraged to drive off-road as you explore the map. The Crew is slated to come out sometime in the 3rd Quarter which is around the fall. My guess is September or October, so there isn’t too terribly long of a wait. I’ve pre-ordered my copy and you should too as this will be the racing game to play this year.