Earlier this week, Rockstar released a new update for Grand Theft Auto 5. There are now new stunts in GTA 5 or rather stunt races.

Rockstar has released around 15 brand new stunt races that are definitely challenging. They go WAY up into the clouds above the city and around the skyscrapers and add even more of a challenge than when the stunt racing series did when first released.

I tried a couple of them yesterday and on one of them I actually came in first place. It was quite a surprise considering it is rare I finish a race on top. They are definitely challenging, but fun and I love how high up in the sky they are.

Rockstar also has a new stunt race event going on where you can earn double the money and RP when you try out any of the verified and created Rockstar stunt races.

There’s also new vehicles that will be introduced where each has special abilities and are part of a specific new stunt race type. Some examples would be where you can pretty much rocket up into the sky, and skim across the water.

There will also be new adversary modes coming during spring time that just add a unique flavor to the game. Supposedly one of the modes will include a top down mode which is basically a shout out to the first GTA game ever made. 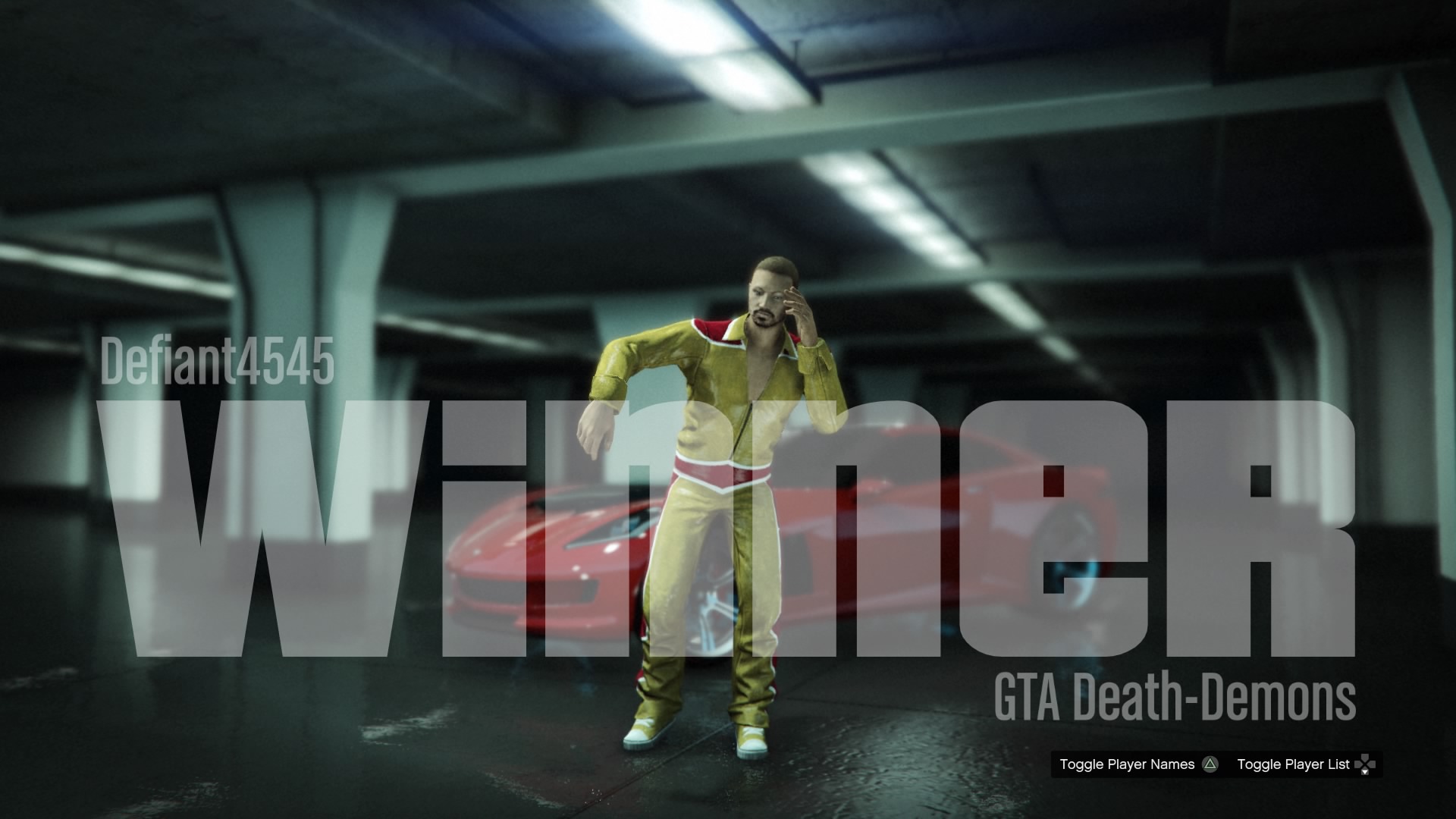 A new supercar is coming that will be known as the Progen GP1. It could be very similar to the Progen Itali GTB Custom which was an excellent super car to drive. Here’s part 1 of my experience with the Progen Itali if you haven’t read it already.

The time is rapidly approaching where you will no longer be able to transfer your online created character from the PS3 or Xbox 360 to the newer systems if you haven’t done so already. Rockstar has said that March would be the final month in which you would be able to do so.

Has anyone here tried the stunt races that have been released? I’m glad that Rockstar is still adding new content and has other things planned this spring. It shows that they are not completely ready to abandon GTA 5 even while working on Red Dead Redemption 2.

I still go back and play GTA 5 even when new games are released. I’ve been playing Horizon Zero Dawn and it is a great game, but there’s just something that keeps bringing me back to GTA 5. Maybe it’s the survival missions I love to participate in or the fact I’ve got a nice selection of vehicles that are fun to drive around in and then of course you got the stunt races which are a blast to play especially the newer ones.

As always, keep checking back for more updates with GTA 5 and other open world game news. I will also post more impressions soon of Horizon Zero Dawn. It’s open world has been pretty amazing so far and I just love the exploration in that game as well as the dangers lurking around. Feel free to post comments.