I read a very interesting question on the website Quora which asked is there a wrong way to play video games. Some of the answers people responded with were a resounding yes and one of them really had my attention.

It was said that the person’s brother was playing Grand Theft Auto 5 and was driving very slowly in the game. Upon questioning his brother about why he was doing this, he responded by saying that he was driving perfectly under the speed limit.

He also mentioned he was stopping at all the red lights and wasn’t hitting the brakes randomly. His brother just couldn’t believe it. After all, with the name of Grand Theft Auto in the title, it would be very strange to play the game by obeying all the laws in the game.

There are those who don’t play games much or at all and so when they try games like GTA 5 for the first time they are not exactly sure how to play the game.

So then what is the best way to play video games? When it comes to open world games, it can be pretty much any way you want. Sure there can generally be a set story, but it can be done at your leisure and you can explore the game world and do any number of random activities that the game allows.

Now other genres of games generally are more limited in scope to what you can do so you will have to abide by what the game makers want you to do in order to move to the next area or complete the game. Sometimes they might let you make different choices in a pivotal moment of a story, but generally not much more. 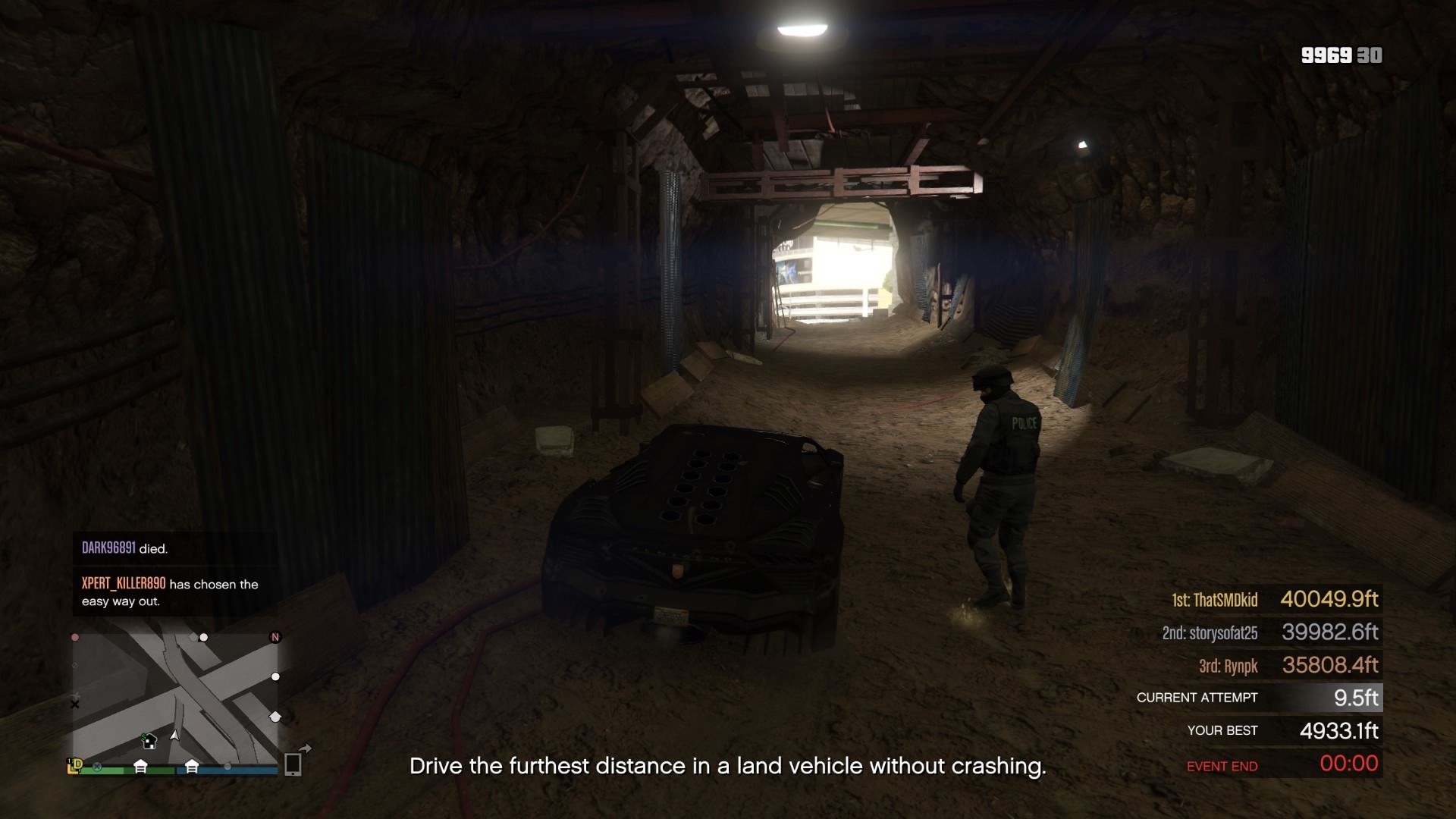 A majority of gamers do not abide by the laws of real life in the video game world. If we break the speed limit in real life, we can get a ticket or worse depending on the situation, but in a majority of open world games, you can go as fast as you want with little reprisal from the in game police or law enforcement.

Instead the game developers make the cops focus on more serious crimes such as harm to game world pedestrians or other game players in the online world. There have been some other open world games in the past such as the Driver series where if you did go speeding past a police car, they would start chasing you.

It wasn’t well received from other players so the developers of the Driver series later took that feature out in other sequels. I just wish that the Driver series would make a return on the current game systems.

Now when I play video games such as GTA 5, I play it for the most part the way most others do especially online. I don’t generally try and kill other online players, but of course if they engage with me I will certainly try and do the same back. I just like to funny and goofy things, taking cars where they don’t belong, have far can the go on certain jumps, trying to find things I may not have seen before, etc.

So what is the best way for you to play video games? Do you try and abide by the rules or just like to cause mayhem when it comes to open world games? Do you know others who only like to drive around and stop at traffic lights?