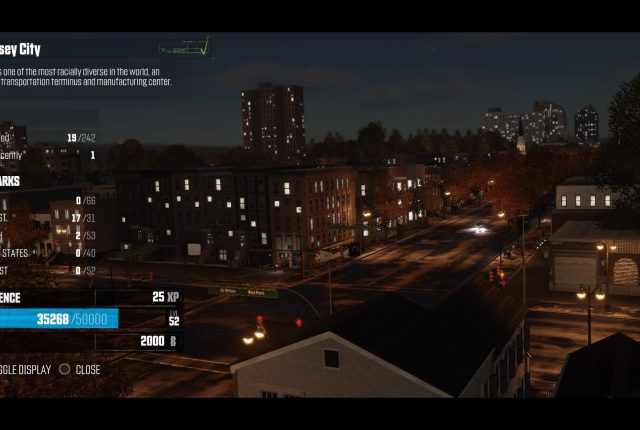 It’s time for another addition of Exploring The Crew! Last time I had made it to New York City and started going to some of its landmarks such as Riker’s Island and Manhattan as well as The Bronx. This time I’ll be going to the rest of New York’s landmarks and then moving on from […]