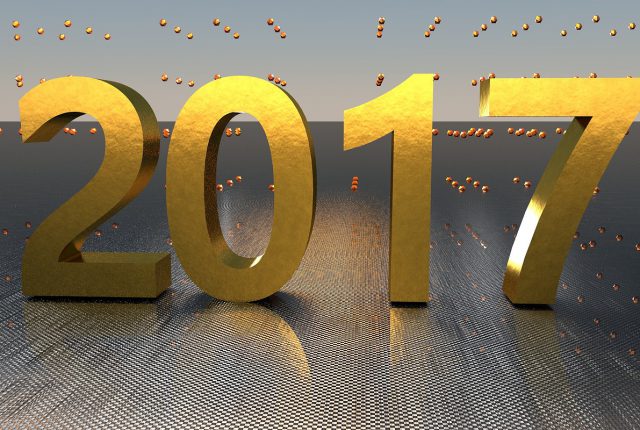 Update/Correction: Tom Clancy’s Ghost Recon Wildlands is not a first person shooter. I think they initially intended it that way, but it is actually third person.  2016 was a good year for free roam/open world games as you had two very big ones release close to the end of the year. There was Mafia 3 […]